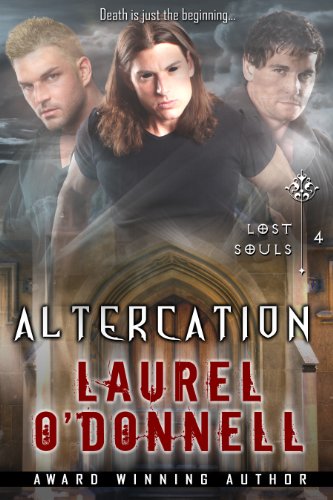 Damien straightened, his hands dropping to his sides. His jaw clenched and his black eyes narrowed. Stay away from Cora. She is not what she seems. He touched the iron skillet on the counter. Ben pulled out his dagger and lunged at Damien. He landed hard on the floor. One moment, Damien had been before him, the next he was across the room near the window. It had been too fast to be fazing. Ben scowled. The attempt to strike at Damien had taken a lot out of him. He turned over to a sitting position. Damien moved again. In one second, he stood before the window, in the next he was before Ben, leaning close.

Even Blake McCormick, the prankster, was still and somber. He moved past him, around his teammates. Dominick, Henry, Frank. They all stood staring down at something, their brows furrowed with concern and disbelief. Ryan moved forward. His coach was bent over someone. He lifted his balding head to look at one of his teammates. Nervousness fluttered inside of Ryan as he approached.

Who was it? Who had been hurt? Had he run into someone? He craned his neck to peer down past his coach. A white uniform. A Hornet. It was a teammate. Urgently, he moved forward. Or that no one jostled him as he moved through such a thick crowd of people. No one even seemed to notice his presence whatsoever. Sounds buzzed around him now, people murmuring, their voices filled with alarm. He saw his Mom kneeling beside the fallen teammate, her faced filled with utter terror.

Was it his best friend, Mitch? Ryan glanced down at the body lying in the middle of the court, and froze. His familiar lips were slightly parted. He stared down at his own face!

His own body! Startled and horrified, Ryan shot to his feet. He backed up a step in disbelief. Henry passed through him, the defibrillator in his hand. Henry had moved right through him! He took a shaky step back.

What the hell? What was happening? The coach ripped open the packaging of the defibrillator and placed the pads on his body, on his chest. His chest!

Ryan shook his head in shock. How could he be laying there? He was standing right here! He turned to see his friend Mitch standing close to him. Ryan quickly pulled his hand back.

He looked at it in disbelief, as if it were not his. Ryan looked at his body laying there on the floor, all hooked up to the defibrillator. He expected the body to spasm with a giant jolt like in the television hospital shows. But nothing happened. Suddenly, the instinct to turn, the feeling of being beckoned, came over him. Something was silently calling him.

He scanned the room passed concerned faces and finally stopped on a woman standing near the gym doors. While all the other eyes were gazing at his fallen body, she was looking at him. She was a lady he had never seen before. She was beautiful, with golden blonde hair cascading over her shoulders in perfectly shaped waves. She wore a white summer dress. A blinding white light seemed to shine from behind her.

An inviting grin curved her lips and her warm smile drew him. Ryan fought the call as panic gripped him.

Who was she? Was she looking at him? Warmth flooded through him and with it a sense of relaxation. Ryan turned to look back at his body. His Mom was leaning over him, screaming something. The world seemed distant somehow, as if it were fading away. He looked at the faces around him. Blake scowled in concern. Mitch wiped away tears from his eyes. 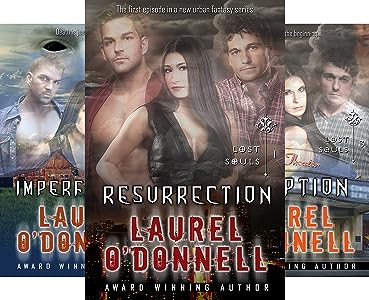 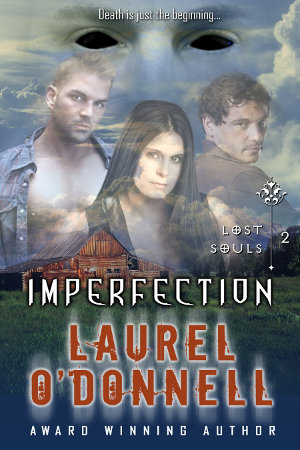 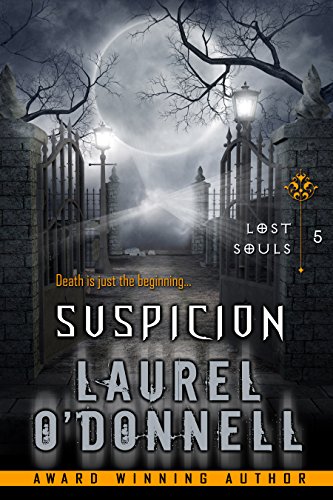 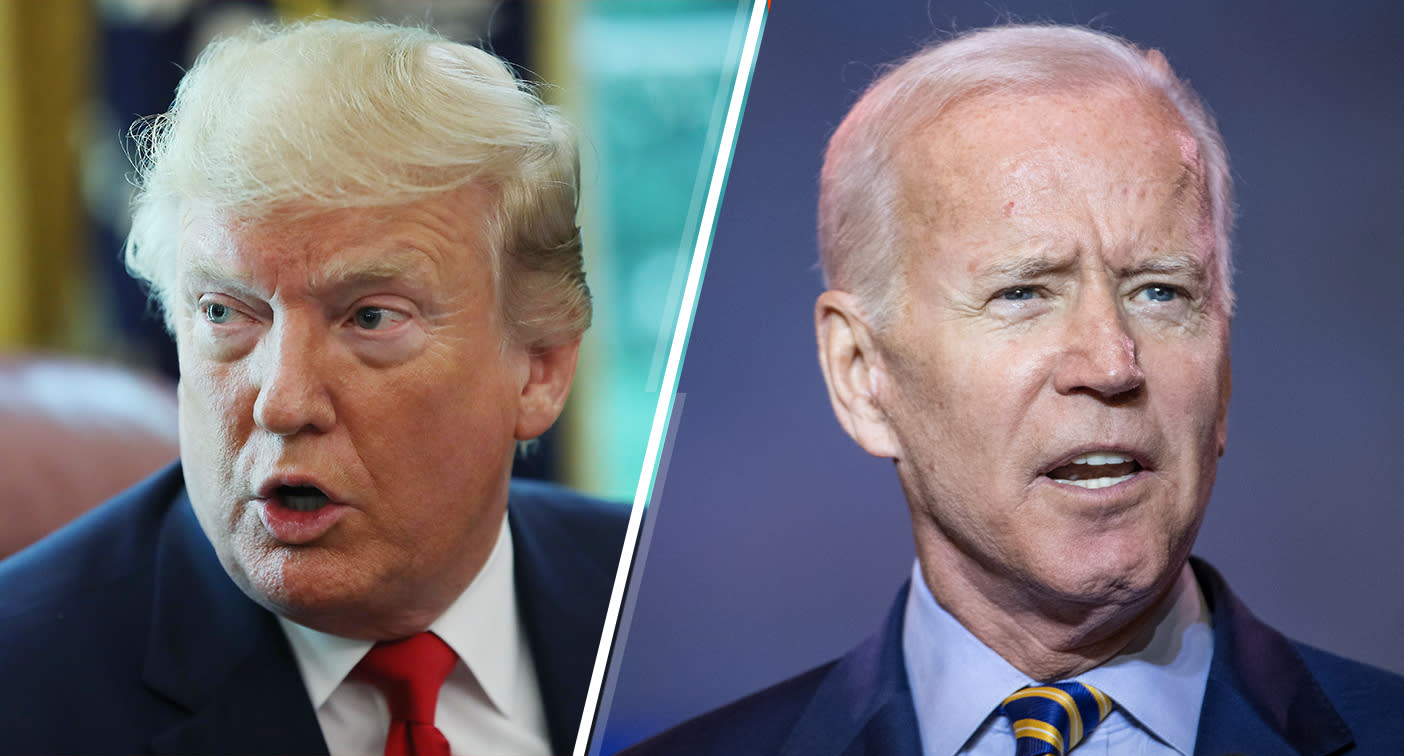 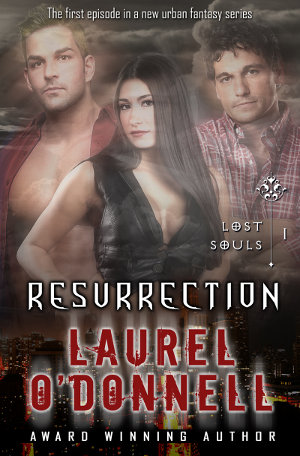 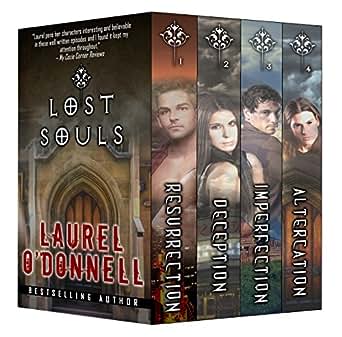